When it’s time to announce your engagement, you’ll want to start with those people closest to you — parents, siblings, and grandparents. If this is a second marriage for either party and there are children from the first marriage, they, and most often the former spouse, should be the first to know.

The most intimate and immediate way to tell your family and closest friends is by telephone, but it may not be practical to call everyone else. If you have out-of-town friends with whom you often share the details of your lives via e-mail, then it’s perfectly acceptable to announce your engagement to them this way. Be aware, though, that some people prefer to hear big news over the phone, so if there is even the slightest possibility that someone you know will be offended, put him or her on your “to-call” list.

Oh, Facebook — we love it and hate it. And I understand the impulse to announce your happy moment on Facebook — you want to celebrate and you also want to announce the news without making 765 phone calls. But for the record, please let me say: THERE’S A RIGHT WAY AND A WRONG WAY TO ANNOUNCE ON FACEBOOK THAT YOU’RE GETTING HITCHED. So please, simply change your relationship status to “engaged” and be done with it.

Publish an Announcement in Your Local Newspaper

Start off by calling to ask if they have any guidelines, deadlines, fees, or regulations about announcements. See if they accept pictures, if that’s something that interests you, and ask if pictures must be black & white or color. (Make sure you put your name on the back, and include a self-addressed stamped envelope so the photo can be returned to you.).

If they don’t give you strict guidelines, follow etiquette’s lead: Typically, announcements include information on the two of you, including career and education credentials, and your parent’s names. If your parents live in a different town, you should also include their hometowns. There’s no need to include the wedding date, and some purposefully omit it, as they don’t want to be targeted by burglars who will thus know when they’ll be out of the house. You might choose to say instead something like “A fall wedding is planned,” which helps diffuse the millions of “So, when’s the wedding” questions you inevitably get. 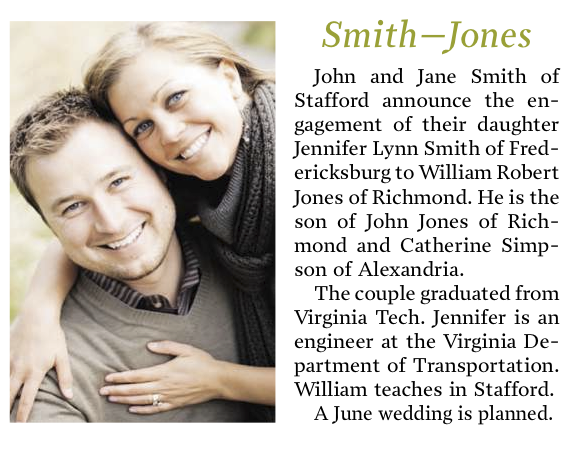 Yes, you’re on a high…they’re elated…but are they coming to the wedding? It’s way too soon to tell!

It’s extremely rude, but many people ask if they’re invited to the wedding when an engagement is announced. Simply say something along the lines of not being sure if you’re having a traditional wedding, eloping or what! Slough it off and go into the proposal story instead. Deflect! Deflect! Deflect! 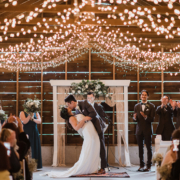 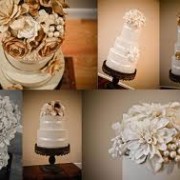 5 Ways to Have a Unique and Beautiful Vintage Wedding 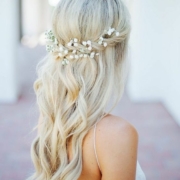 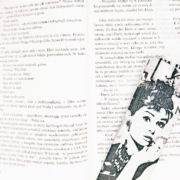 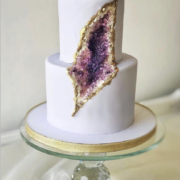 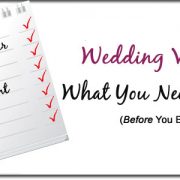 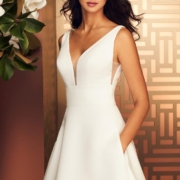 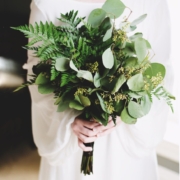