Gay Marriage Timeline 2013. Issues like equal rights and gay marriage are ever growing and developing, often with a long and detailed history of pivotal events behind them. To coincide with the new ruling against the Defence of Marriage Act (DoMA) in the U.S, we have created an up-to-date timeline documenting the LGBT community’s battle for equal marriage rights so far.

The U.S Supreme Court has recently attracted a lot of attention for its involvement in a movement of increasing momentum as, though opinions were divided, the majority ruled against a law defining marriage as a strictly heterosexual process, giving hope of more rights for many same-sex couples.

This is the latest milestone of a journey that dates back thousands of years, as our timeline shows; the fight is perhaps not over but another important step has been made as opinions slowly turn and support gathers. To those fighting for their rights, we salute you!

Due to the recent news, SimplyBridal has revamped our Gay Marriage Timeline for 2013, new and exciting changes are constantly occurring in the LGBT community. We are so excited to be covering it them, and reminding people of the long struggle for equal rights. Chicago Gay Wedding DJ. 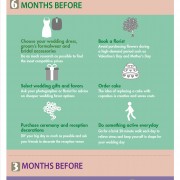 All About Weddings by SimplyBridal

Types of Wedding Photographers By SimplyBridal 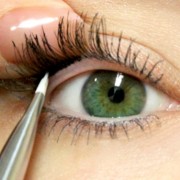 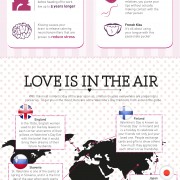 The Meaning Behind Flowers by SimplyBridal
0 replies