Blog - Latest News
You are here: Home1 / Spotlight on Adele 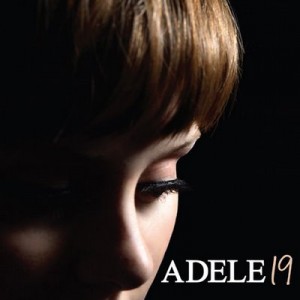 “Should I give up… or should I just keep chasing pavements…” It’s hard to believe that Adele’s catchy hook is now two years old. It’s even harder to believe that her first album, “19” is titled after her age, and she’s now just 21 years old. Most would expect something more like Miley Cyrus less like Paul McCartney from a 19-year-old. Yet,  Adele gives us an album so wrought with maturity and emotional honesty, aided by her smoky, timeless vocals that we find ourselves thinking this must be a woman well on in years.

It’s not that a girl singing about heartbreak is ground breaking. But “Chasing Pavements” is much more than a heartbreak song. Instead of a teenage girl crying for a boy to return, Adele cynically croons about the futile pursuit of love. Her lyrics beg the question… Is it even worth it anymore? Further, her beautiful rendition of “To Make You Feel My Love,” originally written by Bob Dylan, is good enough to seem like an original.

What we get in Adele is a rare quality. Her vocals aren’t definitively unique (artists such as Duffy and Amy Winehouse offer the similar smoky/jazzy throwback feel), but her ability to convey passion and emotion at such a young age is truly divine. This quality distinguishes Adele from simply having a voice, to being a voice.

Adele attended the prestigious BRIT School, alongside Leona Lewis (also the alma mater of Amy Winehouse), with the intentions of finding and furthering talent she found. Ironically, the talent she found was her own, and after developing a huge MySpace following, Adele signed with XL Records.

With one successful album in the bank, now we all await anxiously for the next piece of genius to pour from Adele’s lips. 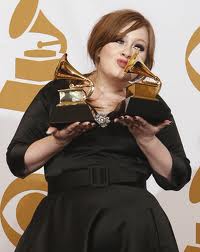 Wedding Photography: The Options Are Endless